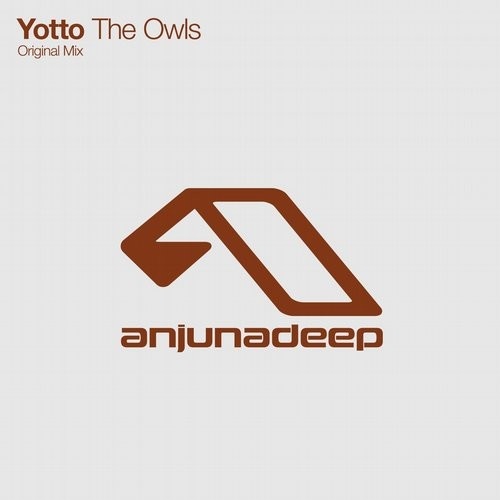 Hottest record in the world, essential new tune – The Owls by YOTTO has get a big support from the start and we think that it can not take long until he has attracted the attention of those people who love good music!

The Owl’s is just the start of 3 tracks which will be released in this summer by YOTTO on Anjunadeep – the other two will be out in August and September – so the summer seems already fixed.

If you guys have the chance to check out YOTTO – maybe on Ibiza – this is more than an advice to go there ;-)