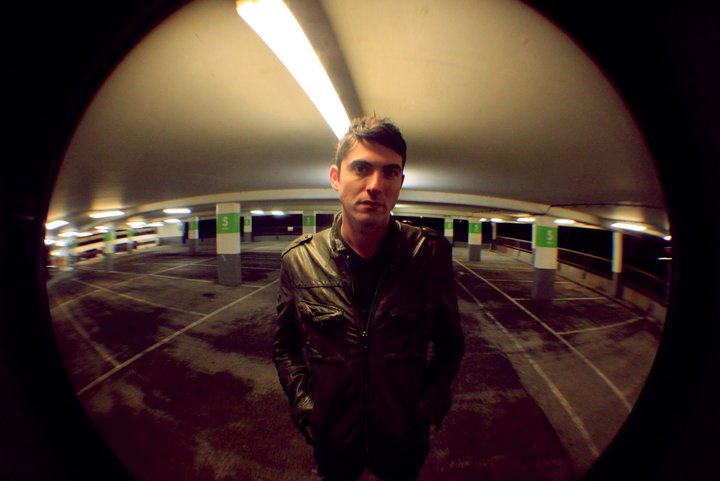 This is a track which causes a lot of rumors. Most of the internet users first thought it’s a new Swedish House Mafia single or maybe a Steve Angello track but this track, called “The Moment“, is by an upcoming UK artist by the name of Tim Mason and it will be out on SIZE on the 6th April.

You might say that it really sounds a lil bit like a mixture of “One” or “Miami 2 Ibiza” but in my opinion it’s pretty good and has a lot of energy in it. A pure party smasher! :)

Some djs already supporting the track, like Tiesto or Steve Angello, and there are a few videos out showing the track but today Tim Mason confirmed the 6th of April as the release date so I thought it would be good to share it with you!

For more info about Tim Mason check the following sites: