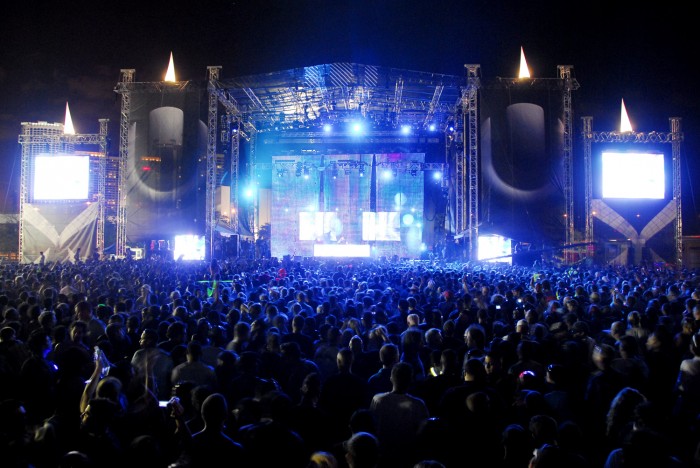 Ultra Music Festival 2011 has been  filmed and edited by Final Kid who is e.g. responsible for the videos of Fedde Le Grand and he created a about 60mins long video about UMF and how crazy it has become! 13 years – starting in 1999 – have passed and the festival increased and increased.

We highly recommend CAN U FEEL IT – The UMF Experience, it’s definitely worth to watch and especially if you are really into house / dance music or like some people used to say EDM.