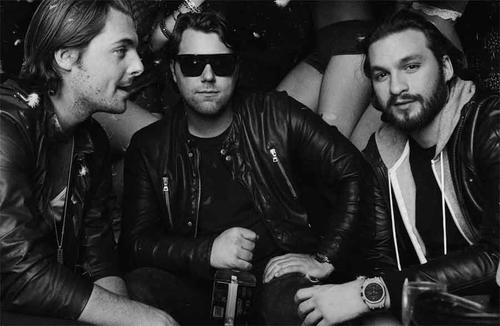 The engraving  vocals are by John Martin, who already was the voice of “Save the world”. The melody isn’t that clubby but  as you can see and feel it in the video it’s great for huge festival atmospheres but to be honest it is kinda mainstream and not that remarkable. There is no release info available yet on Swedish House Mafia‘s “Don’t you worry child“, but we will keep you up to date.

It’s not confirmed but according to Eric Prydz’ and Henrik B’s twitter updates there will – hopefully and probably – be remixes by them. Check the screenshots and meanwhile we try to get more info about that!