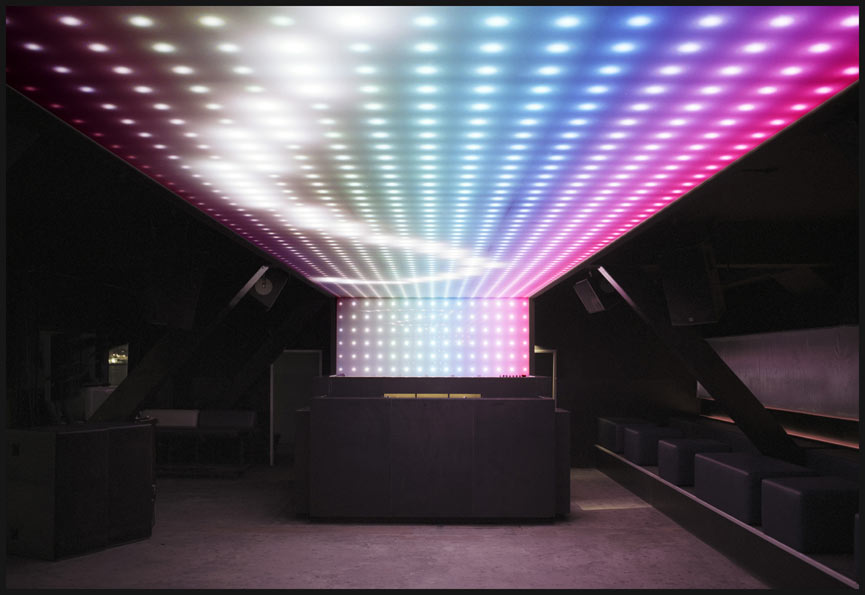 Last friday I’ve been to the incredible Watergate in Berlin. It was my second visit and I was really hyped for it because the first time was more than amazing and believe me this night was stunning too.

After we’ve been to an international Basketball game on thursday, the friday was first about some sightseeing, window-shopping and enjoying Berlin but after being back at the flat share of a friend we cooked some dinner and were in the mood for the party. At about 1.45 and after a 20min trip to the the club we arrived at the Watergate. The line in front of the club was pretty long… I guess about 200-250m, luckily we were on the guest list (thx for that!! :) ) so we didn’t have to wait.

In the club we first took a look at the second floor which is based downstairs and is a combination of a chill-area with nice sofas and couches and a little dancefloor. Because of the big windows you have a beautiful view to the Spree –  actually this view is pretty amazing on booth floors – and in the summer you also have the chance to rest on the terrace. As you can imagine, the atmosphere is definitely special. 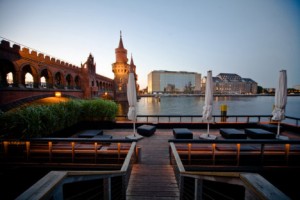 Arrived on the main floor at about 2.00 pm, Format:B started playing at the mainfloor and it was already kinda packed. They played a good set with bangers but also tunes with some more melodic parts. They played tracks like “Si pero no” and of course the Super Flu remix of “Gospel”. 2 hours full of energy and some applauses for Format:B later, Sébastien Léger started playing. I’m not sure- sorry I have to focus more on techier stuff – but after his intro one of the first tracks imo was his remix of “Dogg Tag” by Format:B. About 1 hour after he began the floor was more than packed and they crowd went off :) Another track which definitely rocked it was the latest Jay Lumen release “Come 2 Gether” which is out on Mistakes Music.

To calm down a lil bit we also went down to see and hear Super Flu who also did a great job. To be honest I haven’t been to a techno party for a long time but I will back at one soon for sure!

All in all it was good to be back at Watergate and of course this event was huge. Amazing vibe, incredible sets and one of the best clubs I’ve been to. What else can I say?

To get an impression what kind of tracks have been played I added you the latest charts by Sébastien Léger.