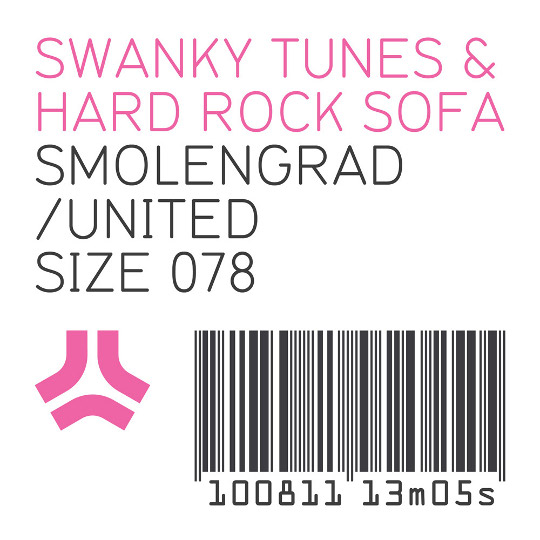 Here is a big one. Swanky Tunes & Hard Rock Sofa‘s combining power tracks, “Smolengrad” and “United” have been released today on Steve Angello’s own Size Records.

Swanky Tunes and Hard Rock Sofa seem to work effortless in the studio and produce one stunning track after another. If you are a fan of there very trancy and smashing style or not, you have to acknowledge that those two Russian goups are on top of their game in the electronic music scene.
“Smolengrad” is the track I like the most so far, of what they have produced. This never ending rising siren sound literally take everything apart, when its being dropped.

“United” sounds alright. But it is not my taste rhythmical and melodic wise. It could be the synth lead being in-sync with the 4 on 4 kick, which makes it sound a little unusual. However, it probably won’t bother anymore hearing “United” live.

Anyway, I guess if you are listening to Swanky Tunes or Hard Rock Sofa tracks you just got to go with the flow and go nuts :).