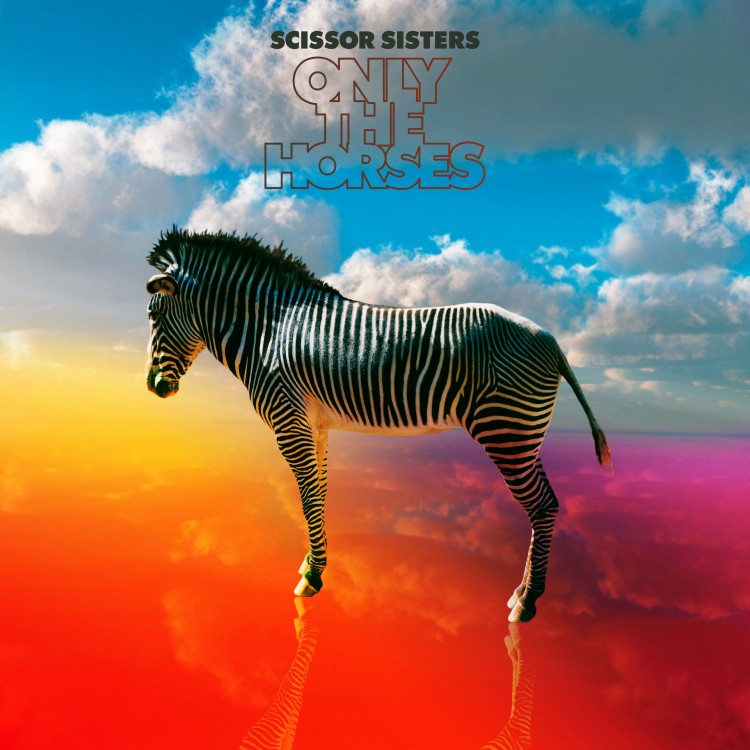 The Scissor Sisters are back with their first single called Only the horses of the upcoming Album “Magic Hour” that will be out at the End of May. “Only the horses” by in New York based band is co-produced by no one else than Mr Calvin Harris and Alex Ridha better known as Boys Noize.

A very special combination. Alex Ridha is already known as producer with a big talent to work comprehensive in many music genre. Best example might be his first fully produced and co-written album “Ivory Tower” for Chilly Gonzales, released in August 2010.
For Calvin Harris no words are needed because he received much international attention with a couple of production and tracks. After his smashing hits “Awooga”, Bounce (feat. Kelis) and “Feel so close” he did the world wide hit ” We found love” together with Rihanna who was one of the biggest pop-music tracks in 2011.

With “Only the horses” the Scotsman remixed his own production as he showed us his more pop music side. An absolutely summer tune for the beach or the pool.

You can check the tune out on soundcloud now and get your own copy when its out  on 13th  May.