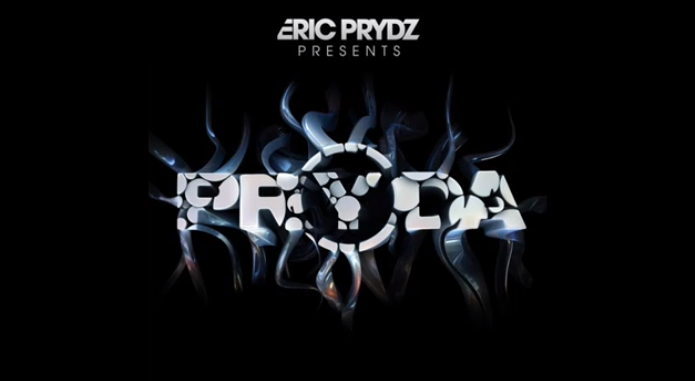 Probably the track we wanted most to be released has officially been previewed yesterday on Pete Tong’s show on BBC Radio 1. “Agag” it is and this is an outstanding progressive house track by Mr. Eric Prydz’ alter ego Pryda. Another highlight of the upcoming album. To be honest the whole cd1 is just insane :)

“Agag” was first played in 2007 and till now, it never lost its shine as the amazing and vibrant ingredients of the whole melody spread a special feeling and let you somehow feel that you are in a daydream. It’s exactly one month from now till the Pryda Album will be released.