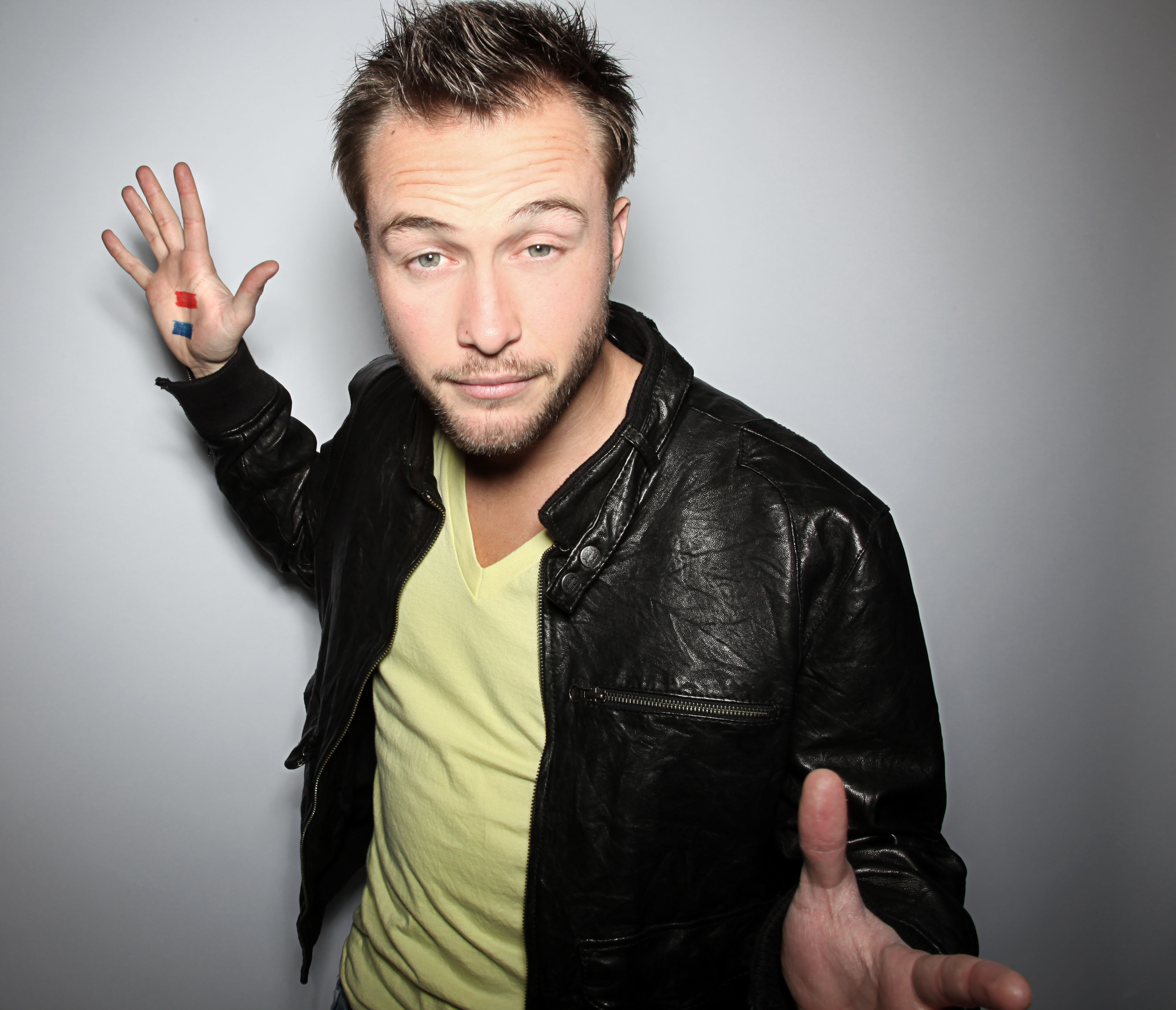 Not just since Angela Merkel & Nicolas Sarkozy became closer friends, we know that Germany & France having a special relationship. So its not further surprising that the french DJ & Producer Norman Doray and the German Eddie Thoneick together created a new fresh sounding tune named “Celsius”. I think they start this Collaboration last year as Doray was in Germany for a gig at 3001 in Dazzledorf.

We only got this tiny preview, so more infos about the release and all the stuff as soon as we get more infos!