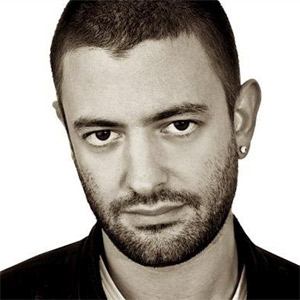 Let’s start this day with a funky techno track by Sèbastien Léger. He did an remix for Kaiserdisco‘s track “Simplistix”  being part of the brilliant album “In No One’s Shadow” which was probably the best album in 2010 for me.

Compared to to the album version Lèger’s version sounds more mean but still funky and the bassline reminds me of his “On Off” remix for Cirez D. I added you both tracks, the original and Séb’s remix, as a soundcloud player.

I’m really happy to see Kaiserdisco playing this weekend in Hanover and next week I’m going to see Sébastien Léger in Berlin. So if you’re wondering why I suggest more techy stuff these days that’s the reason ;)