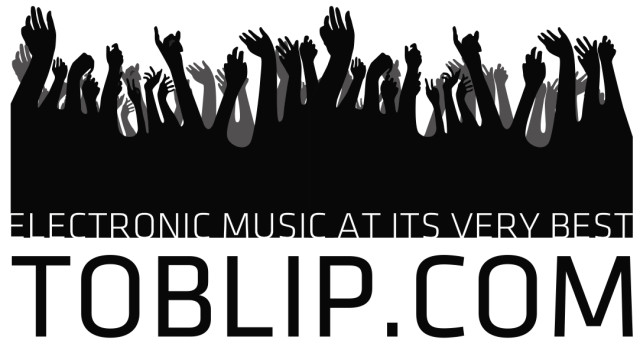 Due to different circumstances which don’t need to be explained, not much happened on toblip.com. Besides the non discussible things, one thing is definitely that it’s pretty hard to find good music these days which can be shared on toblip.com.

With this post I – Tobi – want to share what’s my view on the whole dance music scene at the moment and this so damn trendy topic called EDM. I structured it but it’s just what I feel and think right now and a lot things can maybe be added or should be more detailed… ;-)

This article is divided into 3 different parts. One about the current “style” of music, one about how important marketing/communication seems to become a no. 1 dj and the third and last about the future of toblip.com

The first part of this article is about how we experience music these days. In times when I first came in touch with house, i really felt a special vibe. It should be around 2004 when I switched from other genres to house music as it was so creative, catchy, melodic etc. – just lovely. There have always been different genres of house and some times I preferred some electro house tracks or just some balearic or progressive tunes. It just depended on my mood but I was always more the fan of the melodic or soulful music and not of electroish sounds – exceptions prove the rule. The whole scene of dance music has become bigger and bigger. It’s not just about creating great music anymore. It’s more about creating bigger drops, lame sounds and making large amounts of money. I could start with how the fees of all the djs/producers have increased but that is just one point. The main thing is that everyone wants to jump on that train. Everyone wants to “produce” music these days and, obviously, it has to sound like everything else. Just go through the beatport top 100 and you will definitely know what I am talking about. Music has become just music and – to quote Axwell – this “music music” is missing. Music these days is functional and nothing else.

Of course there is still good music out there – just take a look into deep house or tech house – but the typical “house sound” which brought me to this genre is mostly gone and that’s what I am missing – and I guess or hope a lot of other people missing it as well. The reason why “EDM” has become so big is in my point of view could be a thesis but to sum it up it’s because of the US market and all the promoters around the globe. Marketing is the key which brings us to part 2 of this article.

The DJ Mag Top 100 of 2013 have just been released. Like expected Hardwell went no.1. Why? That’s a tough but good question. Music wise he is not a trendsetter but he is delivering what’s “cool” in the ear of the raving kids out there. This poll is – like we have already seen it in the last years – not about deejaying. It is more about delivering music for the masses AND doing great marketing campaigns. Otherwise those results can not be explained. To be honest there are around 50 names which I barely know in this list and I am missing a lot of people in it but is Hardwell really the best dj in the world? I wonder…  What makes a person actually the best dj in the world? If I think about Hardwell it has to be Revealed EDM Music and… hmm don’t know. Maybe it is because I was never a fan of him but he is the best example – by the way his remix of “Man with the red face” is quite good – that marketing has to be the element here. What fact is that Hardwell has a big output – good or bad, let’s not comment on that ;) – but the way how his marketing team is getting the attention of his followers and how he gets more fans – bootleg packages nicely being “discussed” on twitter – is probably the right way to win this “battle” and to become a “star”. His facebook page is updated about 3 times a day, he is active on twitter, he has a label which he pushes, he is doing a podcast and he did a documentary about his life. He is just sharing a lot of his live with his fans. So if you wanna become a well known star dj, just put a lot of your money into marketing, do some typical EDM tracks and there you go – Hi Dany Avila ;-) .

With this post I wanted to point out that there won’t be much posts on toblip.com about typical EDM stuff. For sure we will still push the music we like, but this can also mean that there will be more deep house or tech house stuff or for longer time no updates. So I thought it would be nice to share some older tracks and artists that brought me and my team to house music. This means that we will get back to the old school and will bring you something different in uncertain distances.

I hope you get my point of view and enjoyed reading. What is your opinion on those topics and how do you experience the dance music scene these days?