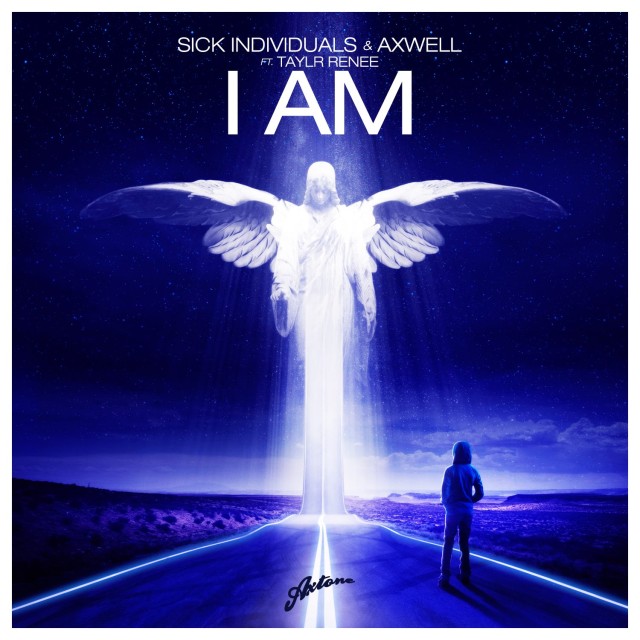 The summer comes already to an end but the good music is still coming and coming during the last couple of weeks. Axtone, the label of Axwell, is cooking a lot of special tunes these days and the next preview has now officially been broadcasted on NRJ Sweden. This latest strike is made by Axwell himself and the Dutch duo Sick Individuals and it is called “I Am” but you might know it as “Safe From Destruction”.

This track has already got a lot of attention as it is probably what most of the Axtone and house music fans were waiting for. It is a perfect track for the end of the summer and all in all a well done created instrumental combined with a big vocal.

To make it short: For me personally this can be one of the best tracks in 2013 as it has everything an enormous big house track needs. Thanks to Axwell and Sick Individuals for doing music like this!

“I Am” will be the next release on Axtone after Kryder’s “Aphrodite” and it will be out on September 16!!

P.S. German guys you might need to use this tool which let you watch youtube videos which aren’t playable due to the beloved GEMA ;-)