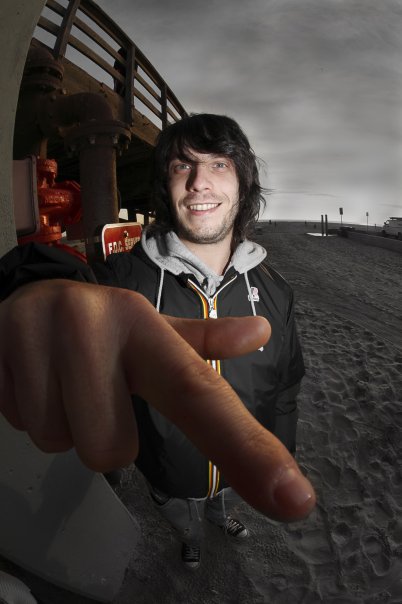 I was looking on beatport for new tracks that I can suggest you but I really found nothing which fully convinced me but a friend, Richard Young who has also been featured on this blog, gave me a hint.

The Alex Kenji Remix of “Get On The Move” by the Bingo Players. So I had to listen to it and yes he was right. A nice tune with a lot of energy like I wanted it. It has been released on Hysteria and should work fine on the dancefloors!