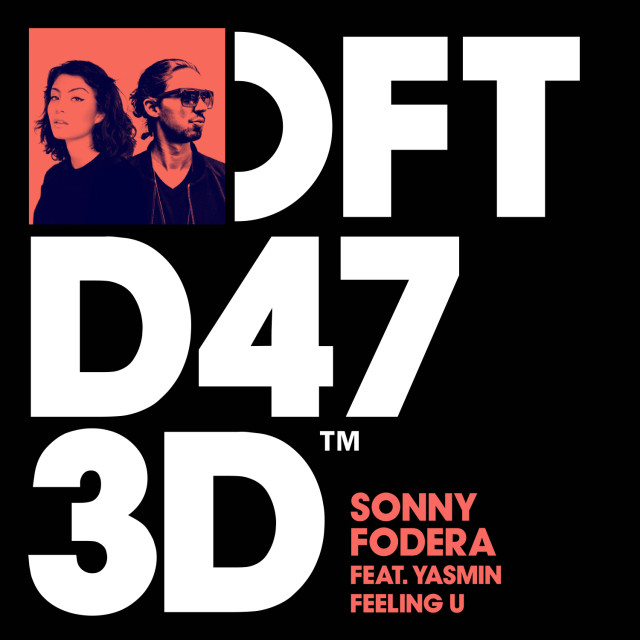 While checking out the mails in my inbox, I found this pretty smooth Defected Records release called “Feeling U” by Sonny Fodera with Yasmin on the lyrics. It is out now and worth to support!

Sonny is definitely a guy with a lot of potential and after 2015 has already been a good year for him, he is one to watch in 2016. “Feeling U” is just one example for doing that…. ;-)

The track comes in two different mixes – a deep mix and a club mix. Both are fine but after some times the last one is the one I put on my latest playlist. It’s also the version which has been supported by BBC Radio 1’s Danny Howard!