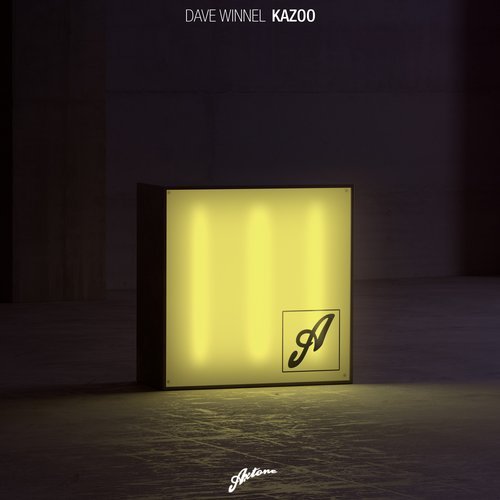 After his first track on Axtone called “Old School” ,the Australian guy Dave Winnel is back with “Kazoo” being a perfect groovy house tune.

Dave got in touch with electronic music when he was about 13 or 14 years old as he visited some underage parties. The music was quite underground but he was pretty impressed of deejaying and therefore he decided to become a dj. He took a job at a McDonalds and saved all his income to buy equipment like vinyls and turntables.

When Dave Winnel became a dj, he felt that he really would like to play some of his own music or do some remixes of tracks he likes and after years of trying & improving he finally made it. His breakthrough probably was when Axwell played “Achtung” in his sets in 2013 and now he is back with his second track on the bossman’s imprint :)

For those who don’t know it, a kazoo is a small instrument with a membrane which needs to swing for making sounds. Pretty funny and easy to use gadget – especially if you wan’t to annoy people! :D Yes! I had one myself ;-)

Back to the track! “Kazoo” is absolutely groovy and the melody gets easily in but very hard out of your head which pretty much describes why this song is so good. The “Keep on moving” sample is a perfect fit to the track and emphasizes the energy of the tune!