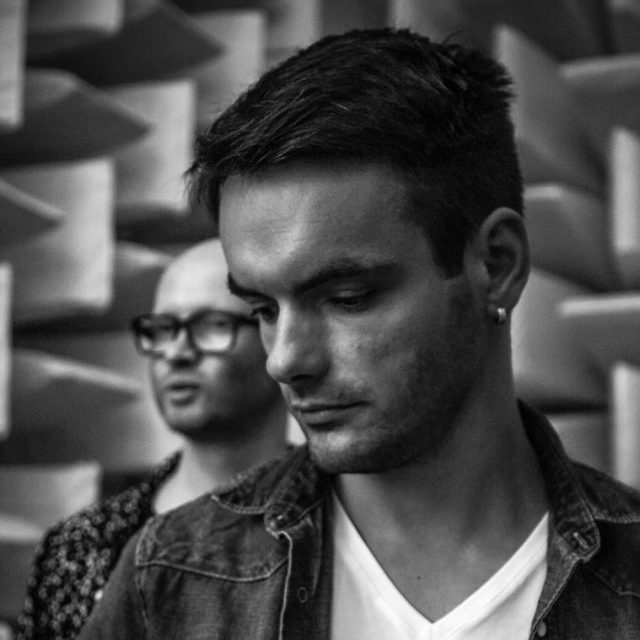 Raumakustik‘s “Logic” being released on Toolroom in 2016 is a constant companion to me and as 2016 was a very good year for the German duo from Dresden but the start of 2017 looks also very promising. Right now their remix of Claptone’s “In The Beginning” is on top of my playlist.

Being released earlier this week – Raumakustik did an amazing job with creating a remix full of energy perfect for a superb techno night in a club. While the original is more a smooth mainstream song – no offense though!! – this beauty is what you connect with a sweaty club night!