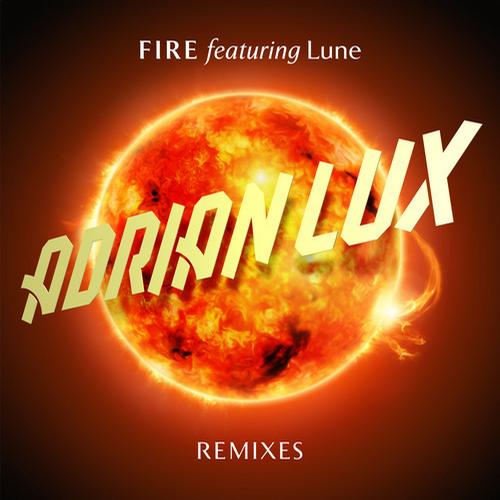 Two weeks after the original version of “Fire” by Adrian Lux and Lune has been released the remix package including the remixes by R3hab, Style of Eye, Jeremy Olander and  Mikael Weermets are out now on Ultra Records.

Each remix is different and has a right to be released.

The R3hab remix is, as the title is saying it the bigroom version, which probably will be played out most.  The second version on this EP is by Style of Eye  and it’s the darkest and most different one but honestly not our style. The third one and the one we like most is by PrydaFriends signed Jeremy Olander.  He found the perfect balance between a nice melody, a well working bass and created a whole new spirit. Last but not least, Mikael Weermets‘ remix. Mikael’s version is probably the one which spreads the most power and is very solid.