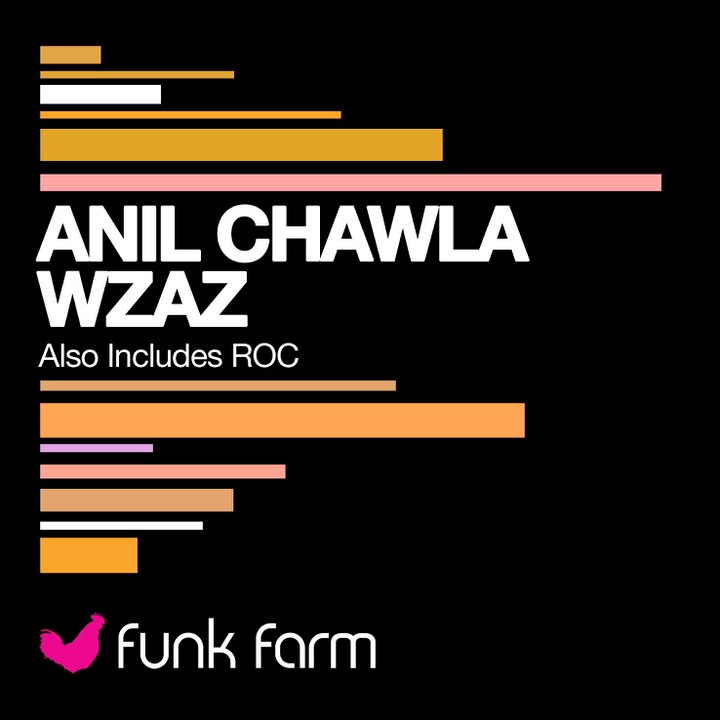 The James Bond release on Funk Farm called “Wzaz” by Anil Chawla is a tech house track which has of course been supported by Funkagenda during his sets since December I guess. As you can see Funk Farm is delivering and with this tune Funkagenda showed again that he’s doing a brilliant job by choosing the upcoming releases for his label.

The other track on the EP is called “Roc“. Tech-house as well but not as good as the a-side.