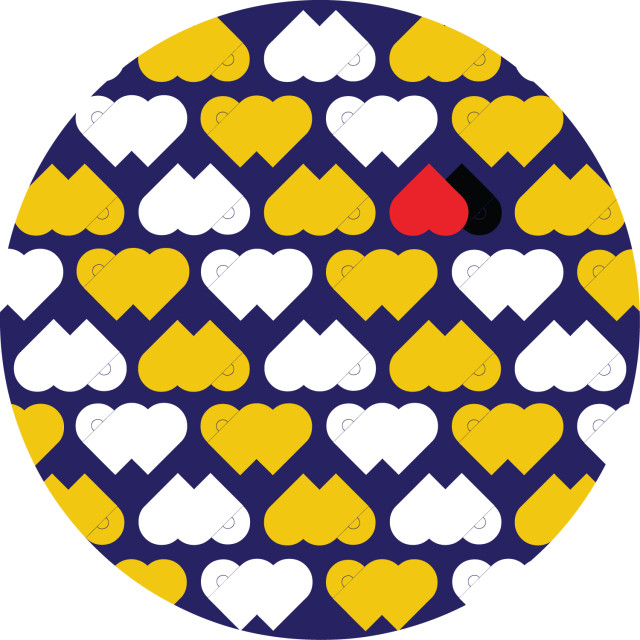 Already featured in 2012 on toblip.com, Nhan Solo is still on my radar. His recent release is the two track “Feeling EP” on his own label Mother Recordings.

Berlin based Nhan Solo is know for dope deep house stuff and especially his interpretation on StarWars Cantina still brings a smile on my face when I think about it.

First on his new “Feeling EP” is a track called “Get Ya Love” which immediately reminds you about some serious UK club style music with a funky touch. It is for sure a peak-time track because Nhan found the right balance between some blunt intensity and a right groove.

“Feeling” – giving the EP its name – is strike number two on this EP. Bad mood people – this is the right track to change that and if there might be some sunbeams in the town where you live, just listen to this tune and enjoy the rest of the summer!

To give you another impression of how good this release is, I just name you a couple of people who support this EP: Robert Babicz, Riva Starr or Groove Armada.