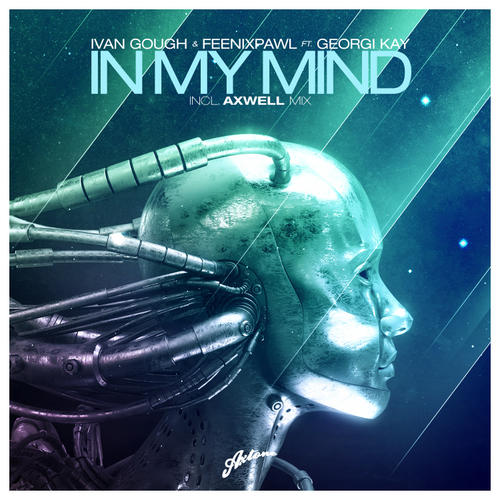 The wait is over! Previously dropped by Axwell at Glow Club Washington the 27.10.2011, these Aussies have really taken it to the next level. Ivan Gough is one half of the famous duo TV Rock – who have already been featured in an interview here -and Feenixpawl is made up of Aden Forte and Josh Soon and the vocals featured Georgi Kay.

“In My Mind” definetely is a catchy progressive house anthem with melodic vocals that will stuck in your mind for some years.

Axwell applied his touches onto what should be one of the more prominent releases of the year, and  it’s officialy released through Axtone on Beatport is today.