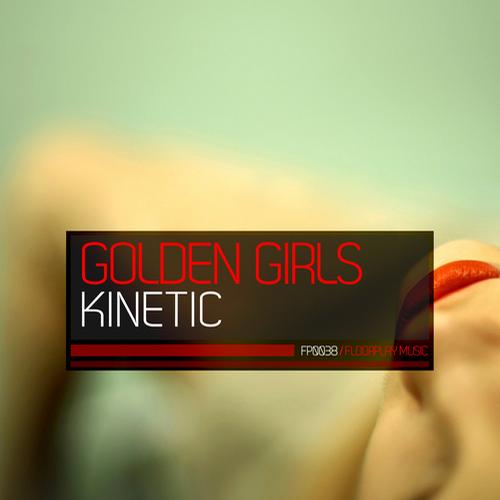 Originally made in 1992 by Golden Girls, “Kinetic” has now been remixed by by the PrydaFriend and Stockholm based producer Jeremy Olander. It’s out now on Floorplay Music.

The remix has been played on one of Eric Prydz’ EPIC radio podcasts for the very first time and we have heard it at Jeremy’s gigs,  e.g. in Cologne, as well so we are really happy that this good work finally sees the light.

To make it simple: Jeremy Olander found a solid way to create his own interpretation of this tune with using the  extensive and great melody and giving it the right power to become a strong progressive house tune.