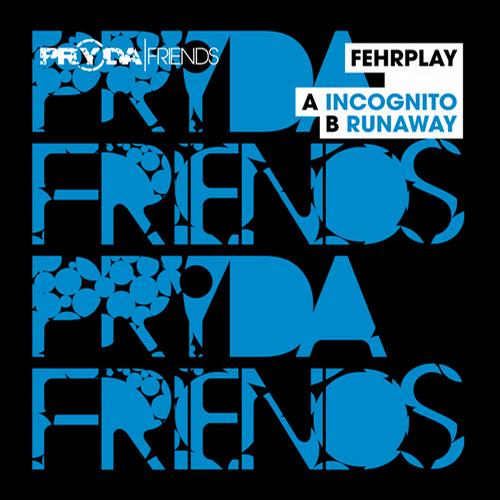 Another talend has signed to Eric Prydz’ Pryda Friends imprint. Fehrplay, a  Norwegian guy based in London, debuts with a two track EP including “Incognito” and “Runaway“. They fit perfect into the Pryda Friends catalogue and it’s a normal thing to follow a talented guy like this in the future.

“Incognito” was already on Eric’s first EPIC Radio show and we liked it from the beginning. But with “Runaway” Fehrplay demonstrates how he must have convinced Mr. Prydz to be signed on his label. Both tracks well produced, typical progressive house and just a sign that there is a lot of potential out there which has to be discovered.