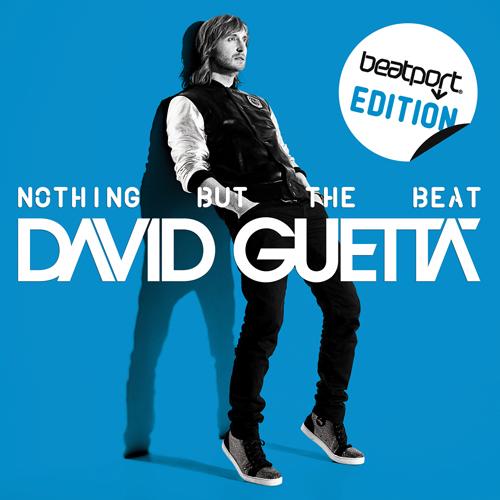 “Sunshine“, a typical Avicii-sounding track, is Tim’s collaboration with Mr. Fuck-Me-I’m-Famous, David Guetta. It’s part of David’s fifth studio album which as well is the soundtrack for his same titled movie documentation “Nothing but the beat”.

I’m not a David Guetta fan at all but this track, I think mostly done by Avicii, has a pretty memorable and  nice piano riff, which works absolutely fine for me.

I surely could start a discussion about David Guetta’s production skills now but I think that won’t make any difference. There are a lot of facts on the internet that David isn’t the producer, he’s more the marketing machine with an ability to create a good show and with combining different genres he’s the best example for becoming a popstar.

Another track which is working pretty good on that “album” is “Lunar“, done by Afrojack and Guetta. When I first heard it, I really thought that this has to be a Daft Punk track because it doesn’t sound typical dutchy like their tracks mostly sound!