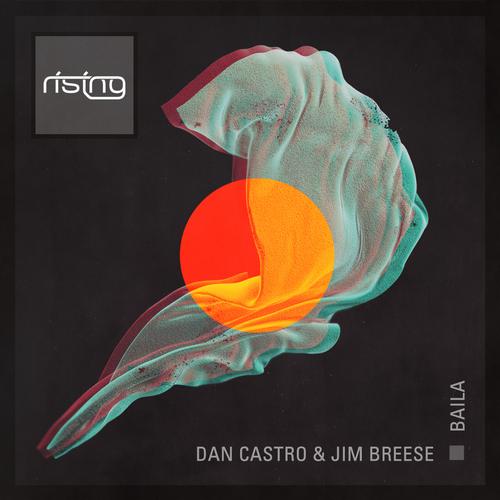 Latin influenced house music is often quite catchy and nice to hear. With latin roots in his blood, Roger Sanchez already supported the latest Rising Music release by Dan Castro & Jim Breese called “Baila” which is out since today.

Dan Castro and Jim Breese are two British djs and producers . Dan and Jim are in the business for quite a few years and have already get in the focus of Axwell, MYNC, Carl Cox or Chris Lake who signed “Baila” to his own label.

This production is a quite good way to show that latin influenced house can have a great bass making it fist pumping and uplifting. With the vocal sample and a smooth build up, the guys created a smooth record working great in clubs and terraces ;-)