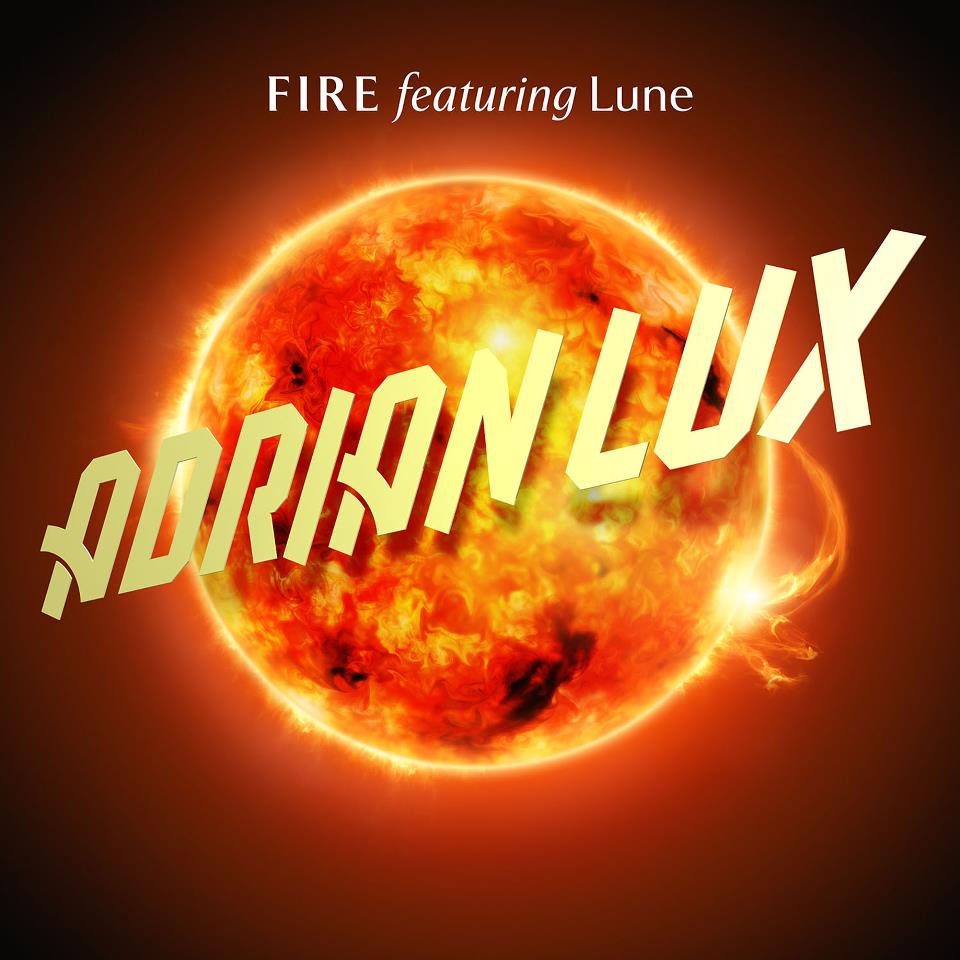 Adrian Lux is about to kill the charts with his brand new single “Fire” featuring Lune. This is just a taste of his forthcoming self-titled debut album coming out in two weeks on Ultra Records.

“Fire” showcases Adrian’s outstanding abilities to produce top of the line dance tracks. The second to none vocals from Lune take the track one step further. This one is sure to raise Lux’s status as a rising star in the dance music world.

This is a great follow up to Adrian’s previous mega hit “Teenage Crime” that was certified platinum in Australia.

“Fire” will be released in two parts: Today, February 7th, Radio edit and Club Mix; and on February 21 the remixes from R3hab, Jeremy Olander, Style Of Eye and Mikael Weermets will be out.