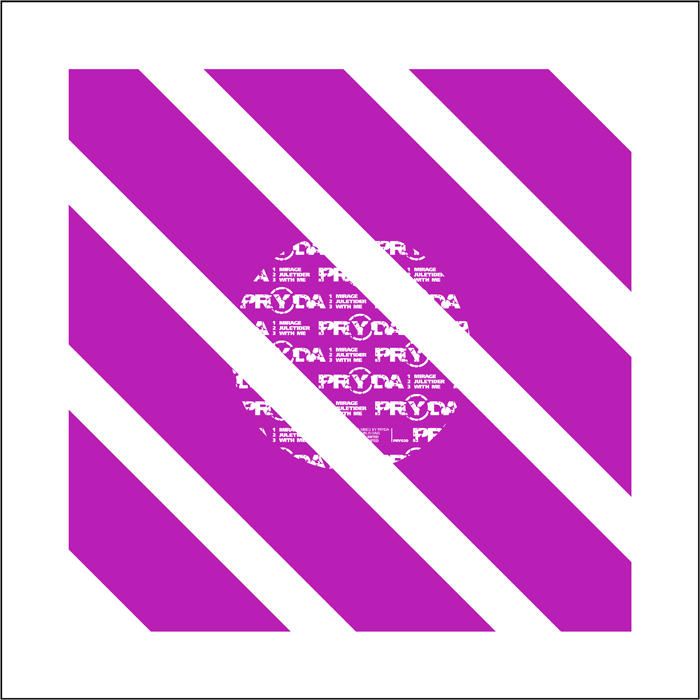 Oh my god, I really don’t know how I should describe this incredible feeling I had yesterday when Eric Prydz’ was playing in Hanover. It was absolutely amazing and all I can now say is wow! The full review will be online tomorrow with some nice footage but today Eric’s new release is out. It’s the 20th Pryda release – if you count 19 and 19.5 as one ;-) – and this EP incl. “Mirage“, “With Me” and “Juletider” is probably one of the best ever.

I mean it’s always pretty hard to judge Eric’s tracks as I’m a fan of his music and some of his tracks have to be heard for a lot of times and I’m maybe a little bit to hyped after his gig yesterday but believe me “Mirage” and “Juletider” live are probably the best new tunes I heard for a long time!

Track 1, “Mirage” also known as the Global Gathering 2010 ID, is just Pryda. An enormous power while having a nice melody and working with a little vocal.

“Juletider” which was the Berns 09 ID2 aka Berns Electro ID has actually been in my head since early january 2010 and finally I can listen to the full version in HQ at home.

“With me” is maybe not the powerful dancefloor track but it’s great in it’s own way and Eric is showing that he can also do some vocals … yes it’s his voice ;-)

Enjoy your day with this tunes, time for some big speaker action now. Thanks Germany for this bank holiday as it’s just perfect to celebrate this new Pryda EP.