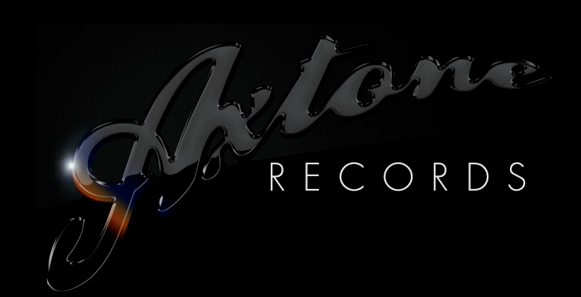 “In my Mind” by Ivan Gough, Feenixpawl will be the next Axtone release but there are so many great tracks coming up on Axwell’s label that we wanted to give you a short overview.

We don’t have any details about the order or the months in which those tracks will probably be out but as you can see there is plenty of good music in the pipeline.

We did not wrote down the Axwell tracks which are unrealesed yet as we never know which one will be released next or if he will release them soon but of course we hope that 2012 will be a year of new Axwell masterpieces.

Here are the upcoming Axtone releases:

Besides the Hard Rock Sofa track we think those releases stand for the typical Axtone quality and we hope that those tracks will be out soon.