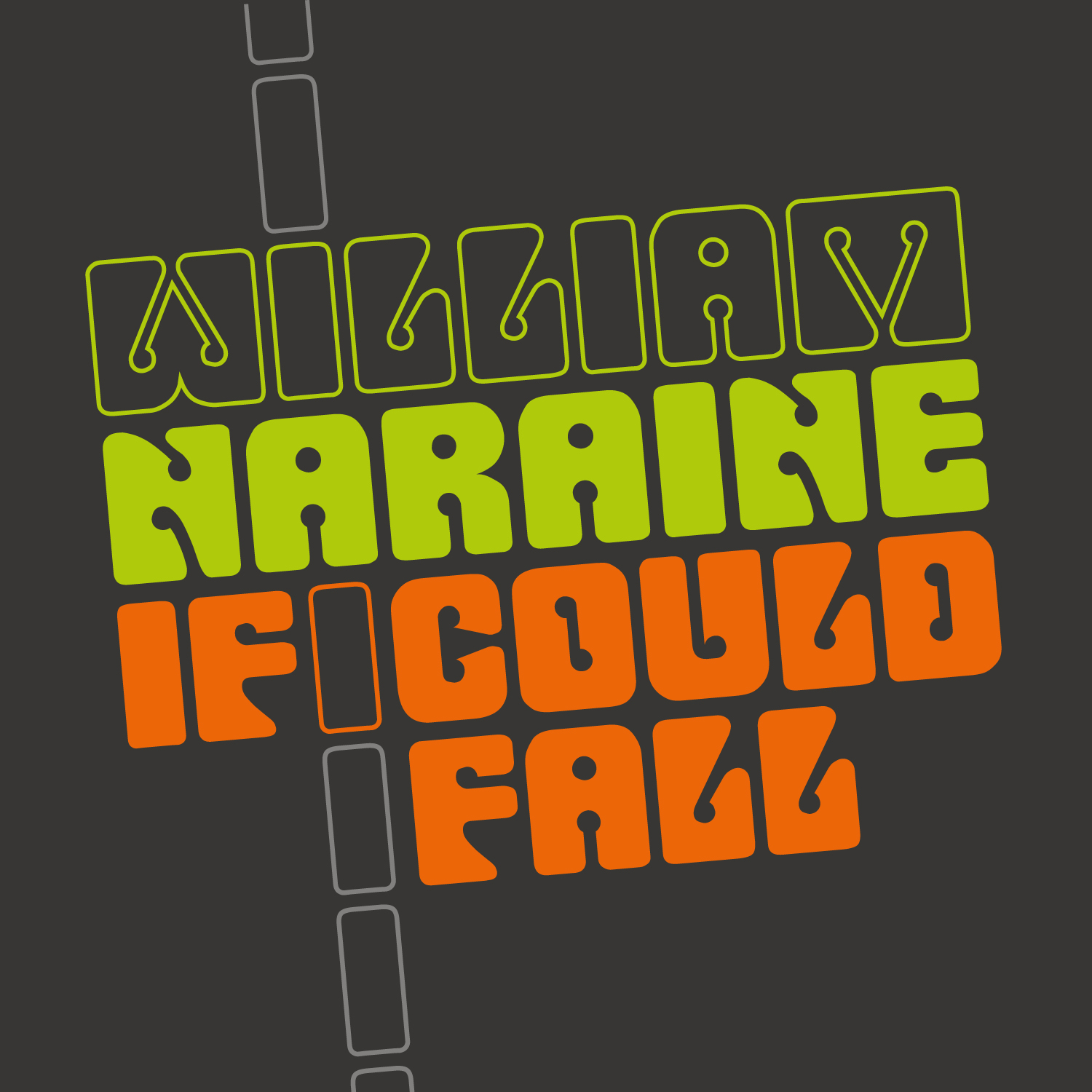 Here is a preview of Jean Elan‘s remix of “If I Could Fall”. WePlay will hopefully not wait too long releasing this bomb in the future.

The German Producer/DJ Jean Elan is known for tracks like “Where’s Your Head At” (a classic one ;) ) and “Feel Alive” feat. Cosmo Klein. His next release will be this great remix of “If I Could Fall” by William Naraine. The original has already been released on 21st May 2011.

This remix of Jean Elan has a great-sounding synth-line, huge basses and of course the vocals of William Naraine. Enjoy the preview.

One comment on “Preview: William Naraine – If I Could Fall (Jean Elan Remix) [WePlay]”