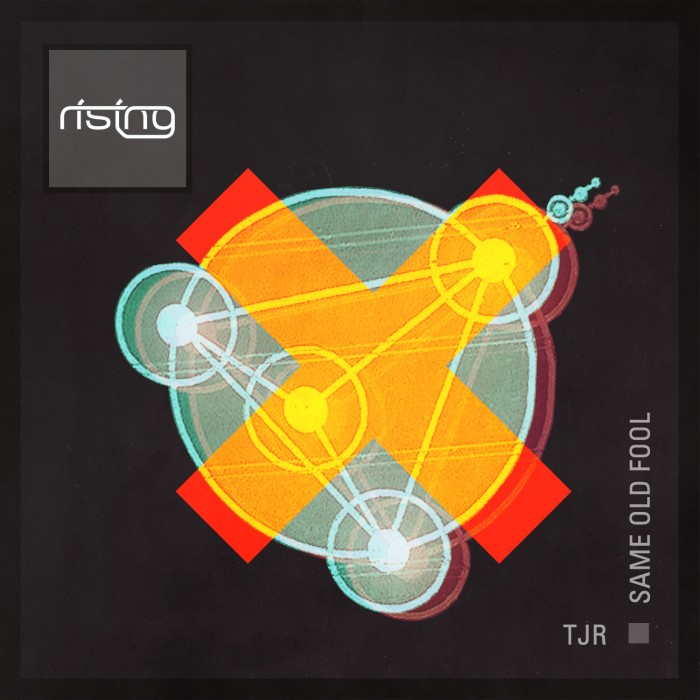 TJR‘s first appearance on Rising Music was that funky vodka track which is still buzzing out there and with his second release on Chris Lake’s label, he strikes back. “Same Old Fool“, going to be release on August 27, has all what it needs to be an awesome followup.

“Same Old Fool” is a creative track as TJR‘s is using a vocal sample of Aretha Franklin which is, in combination with the bouncy vibes, a funny and well implemented tool putting smiles on mostly everyone’s face while dancing on the floor.

The EP consists of 3 other version but the original one by TJR works best in our opinion. All versions can be found in the soundcloud player below. Let us know which one is your favorite!