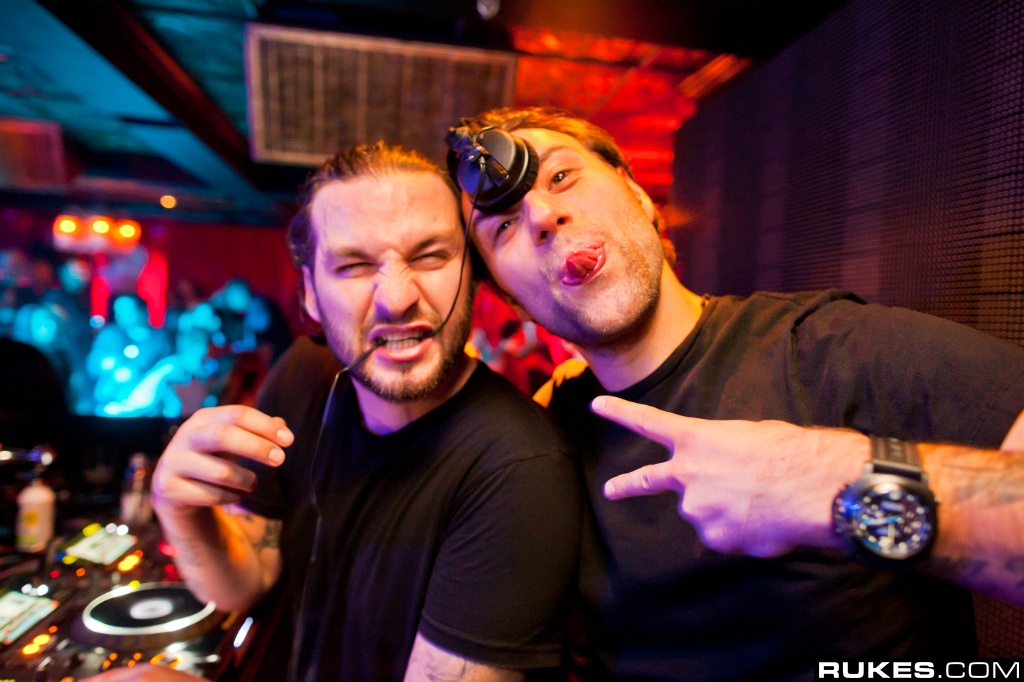 Premiered in the first Sebastian Ingrosso‘s Refune Radio, in his VIP Room section, for exclusive incoming tracks, Sebastian show us his new baby made alongside with his mafioso long time friend Steve Angello and with the upcoming house superstar Alesso.

A dark fat heavy bass comes in unlike anything we’ve seen before with notes only the trio could perfect, which features some dubstep incorporated sounds.
The swedes are going to dominate 2012, there’s no doubt about it.

Its called Eclipse (Why Am I Doing This), no more further informations were delivered about this acid sound.

It probably will be released on Refune Records.