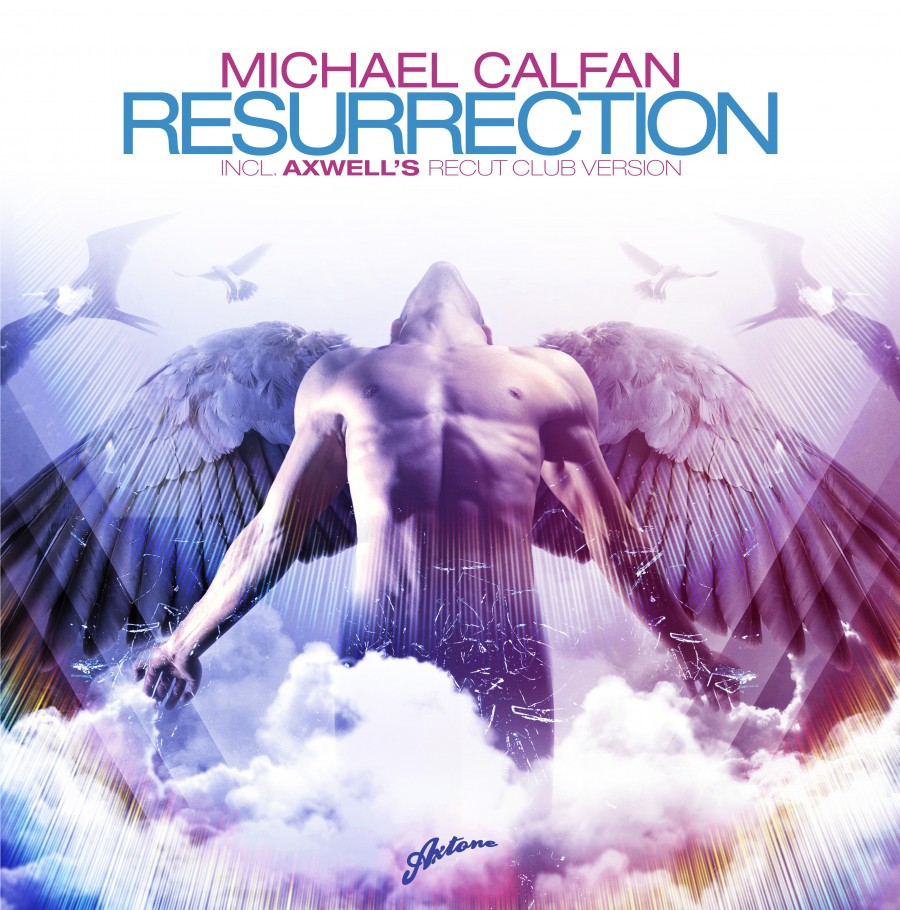 Axtone’s is returning with a huge track by Michael Calfan called “Resurrection” which of course has been supported by Mr. Hedfors himself. The official preview is now up and the release is set to the 21 November, so it’s less than 2 weeks to go, till this track can be heard in full length and quality.

The release will consist of  Axwell’s recut club version only!

I’m really thankful that there is another Axtone release, as those releases always stand for typical Axwell chosen quality. Enjoy the preview and don’t forget to but it on the 21! It’s hot :)