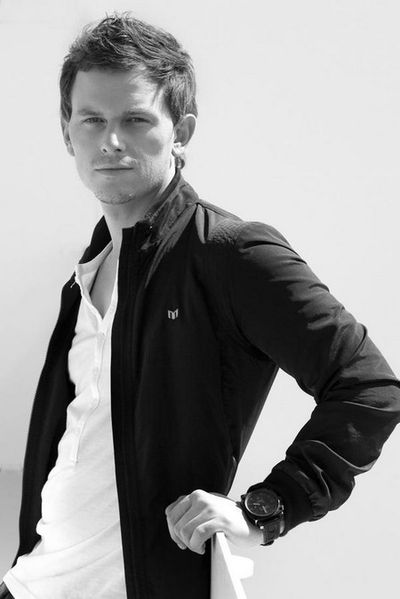 Its quite a while since dutch superstar Fedde Le Grand released his last solo project. Actually nearly a year ago So much love came out, since then the boss of Flamingo Recordings mainly was concerned in some collaborations like “Sparks” with Nicky Romero or “Turn it” featuring Deniz Koyu and Johan Wedel.
His sound the last years was coined by a progressive style. Now he is back with a different sounding hugh hugh tune, previewed on Hardwells radio show. “Hardwell on Air”. The track is called RAW, we have no more infos yet but we are sure that this track will get a lot of support consistently the whole scene. Listen to the track below & convince yourselves.