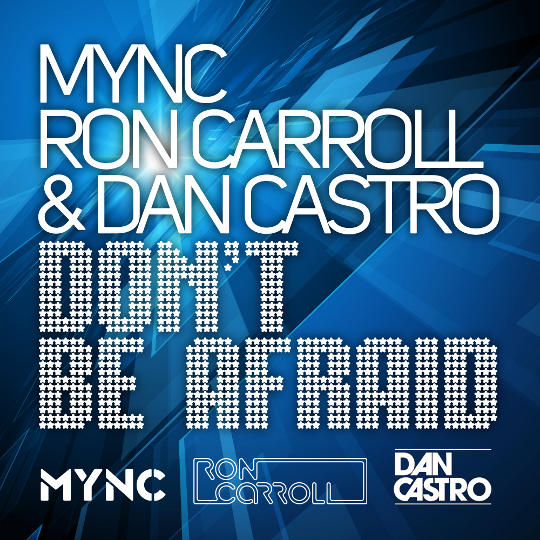 Mitomi Tokoto and Pierce Fulton are definitely two of my favorite producers and DJ’s some while ago . Both remixes of “Don’t Be Afraid” by MYNC, Ron Carroll & Dan Castro will be released under the wings of Cr2 Records.

Mitomi Tokoto is a already big name in Japan and has a tremendous clubbing show called “Cyberjapan“, touring successfully around in Asia. His most memorable tracks are “That Ibiza Sound” and “Sax@Arena” which found great support by some big names around the globe, but simply check out his other tracks (especially “This Moment“) on Tokoto’s soundcloud. You will not go wrong with any of his tracks !!

Well, what can I say about Pierce Fulton. He is without a doubt a force to be reckon with in the close future. His talent and creativity (click—>BURP ;) ) to produce killer tracks is out of the question. I am very certain that this release is just the beginning for more big tracks and collaborations (Axel B & Lanford !!) that will follow up soon.

Cr2 is gathering some real talent here. Please check out these two artists and listen to their previews of “Don’t Be Afraid” !!!