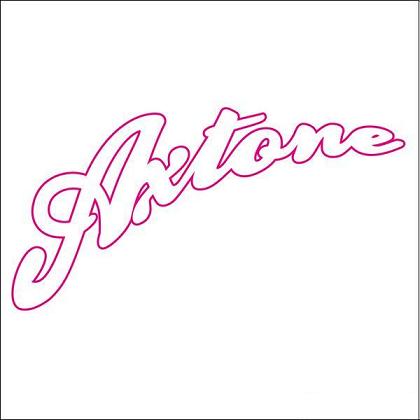 Sebastian Ingrosso played a new version of David Tort‘s “One Look” which is probably the Axwell & Dimitri Vegas remix. The track and its original will be the next Axtone release.

In my opinion the original, which should be the Axtone Vol. 1 edit of “Something Bout You” like it was first called, sounds better because in the Ax & Dimitri Vegas version the piano has priority and seems a little bit weird. Maybe it’s just because the vibe of the club isn’t noticeable.