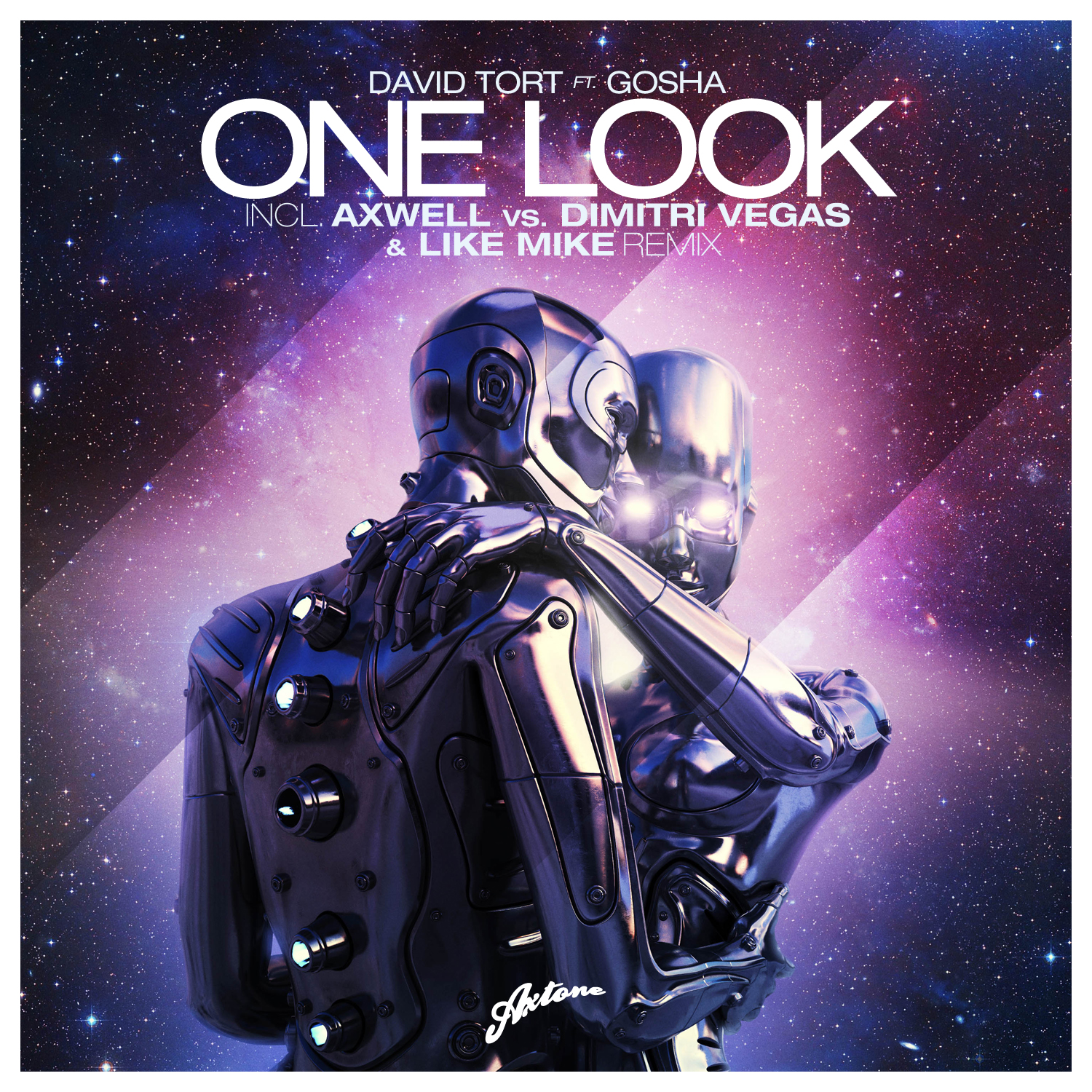 The preview of David Tort‘s upcoming track “One look” – also known as “Something ’bout You” is finally up on soundcloud and besides the already posted Axwell & Dimitri Vegas remix, it also features the instrumental of this remix, a remix by Norman Doray and of course the original one.

To be honest I was a fan of this track when I heard it first on Axwell‘s Axtone Vol. 1 and I waited for this release a long time. I liked the vocals of the russian vocalist Gosha and it sounded just powerful. After I now checked all different versions, I still the original version just before the Norman Doray remix.

The full EP will be released on the 7th March exclusive on Beatport and on the 21th March it will be available via iTunes. It’s the 18th release on Axtone. I hope there will be a lot more releases on Axtone and of course some by Ax himself.