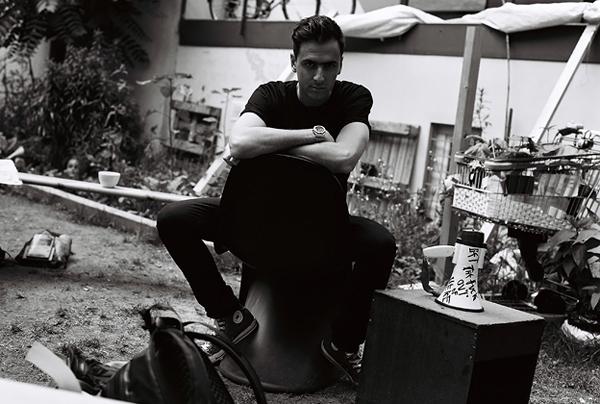 Because of a blocked nerve in the neck most of us would lay down arms, but not Boys Noize. As many of you might know Alex Ridha will release his upcoming album “Out Of The Black“ at the end of the next month. During Annie Macs BBC Radio 1 show yesterday he appeared with a special delivery, maybe one of the best track of this album. With “Ich R U” Alex definitely shows his more melodic side. He also told that he got a little help from Chilly Gonzales  – Alex produced Chillys album “Ivory tower” in 2010 –  on this track.