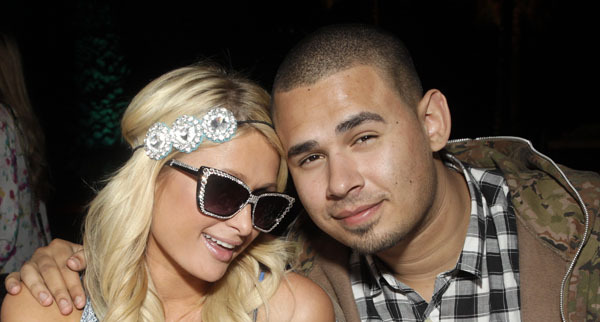 Once upon a time – March 2009 to be exactly – Steve Angello played at a WMC Party and the famous-for-no-reason Paris Hilton was attending to this party. She probably disliked the music so after talking to a friend who was running the party she asked Steve to play Hiphop as his music really sucks. Nowadays EVERYTHING seems to be changed even the taste of Paris’ music…

Yesterday we found a pretty interesting article on mixmag.net which says that Paris Hilton is going to release an album. Ok she already did “music” but now she is really into house music and actually “it always has been her passion”. Yes, you have read right. She likes house music a lot and her album will be an electronic dance music album.

After Paris has been to Ushuaia and Mambo to party and “listen to the music” or actually just to be seen this is definitely a comprehensible step as she always seeks for fame but for house music this is in our opinion just another evidence how the scene is developing.

She is doing tracks e.g. with Afrojack ,as they now seem to have something like a relationship or a pretty good friendship. Afrojack was always a guy with a lot of talent as he was able to create different sounds or produce different genres and even if we don’t like this typical dutchy sound we can surely say that he is a big talent but this feels pretty weird and is like a step backward for him.

To be honest we are really sad where this is going and in the view of Paris Hilton she is doing the right thing to stay in focus but for the music this is just ridiculous.

What’s your opinion? And will Steve Angello play her stuff? ;-)

Here is a preview of a creepy track by Mrs. Hilton. ABSOLUTELY OUTSTANDING VOICE….NOT…