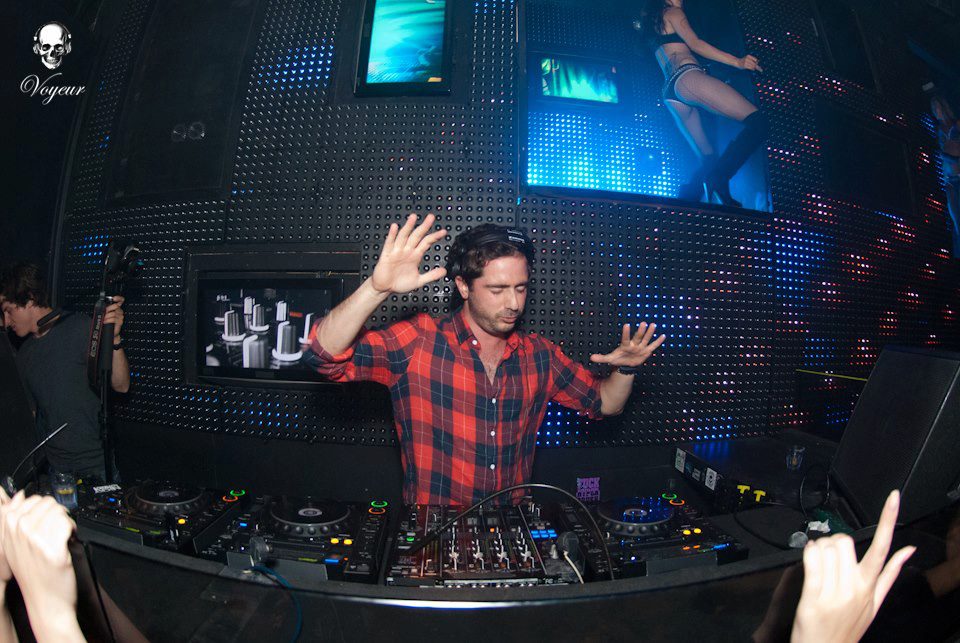 Time went by since Hook N Sling posted a preview video including a lot of upcoming stuff by the Australian dj and producer. A part of this video was also “Tokyo By Night” which is signed to Axtone Records. It sounded – like actually almost everything in the video – promising and now we can found this live preview of it which makes us curious if it is a sign that the release will be out soon.

Anthony Maniscalco, the real name of Hook N Sling, played “Tokyo By Night” out at Summer Wonderland 2012 in Honolulu last weekend and even if the quality is not that good, we are happy to hear more of it.

The vocals are by Karin Park, a Swedish singer and songwriter.