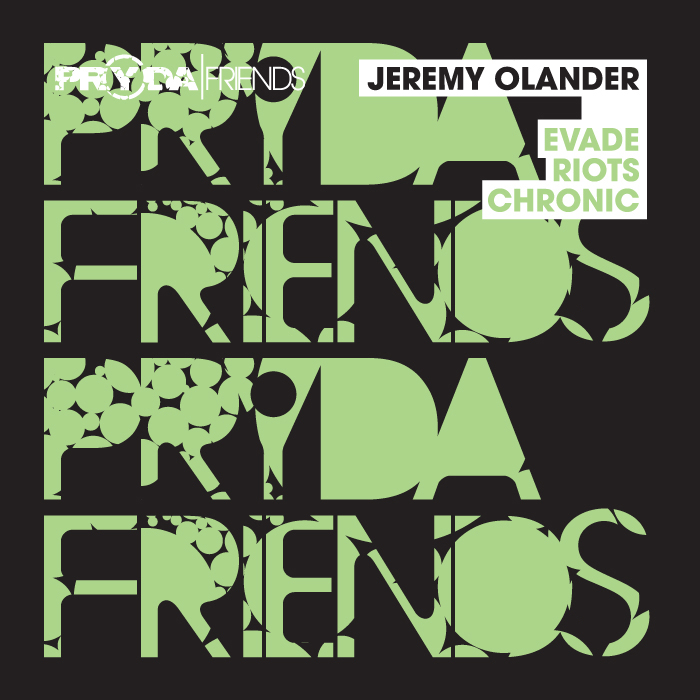 After Jeremy Olander released “Airsteala” via DirtySouth’ record label Phazing Records, his name became bigger and more known in the whole industry. He showcased that he’s very talented and if you have followed his career so far you maybe know that he has also a darker side and that he’s able to produce pretty different stuff.

Now he reached a goal which for me is something that he really deserves. He signed his new EP to Eric Prydz label Pryda and friends. Since I know his productions I was reminded of Eric Prydz and for me it was something like a dream to see Jeremy working with Eric. With signing his EP to Eric his career will definitely be pushed. He will play a couple of gigs through the summer alongside Eric and I hope that this will be an unforgettable experience for him.

“Evade“, which is the first song on the EP, is a powerful track which combines hard kicks with a nice melody. It’s a balanced song with a great potential bringing people into the right mood for a unbelieavable night.

Number two is ,like the name could already tell you, the most dark and hardest track on the EP which doesn’t mean that this isn’t good. “Riots” is pure sickness combined with huge kickdrums and a melody  that is causing a big  atmosphere.

The last track on the EP called “Chronic” is just pure groovy tune with a nice melody. Its kickdrum is just the right way to force the people on the dancefloor and I would describe this track as a tech-house tune which could remind you of Kaiserdisco.

If I should tell you my favourite I would maybe say that “Chronic” is doing best for me but it’s pretty hard to pick one because every of those 3 tracks is different and big in it’s own way.