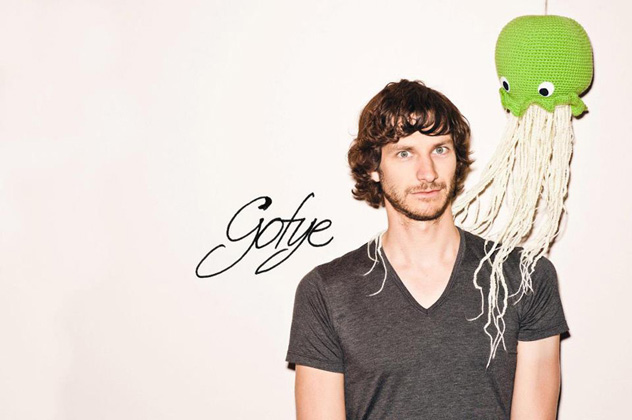 Just another remix of perhaps the most used acapella 2012? Yes, but the best one we’ve heard – and it’s free!

Nu-Disco is taking over 2012 and the french producer Civilian has made his contribution to it. Somebody That I Used To Know has never sounded so good. Make sure to check out his other stuff aswell.