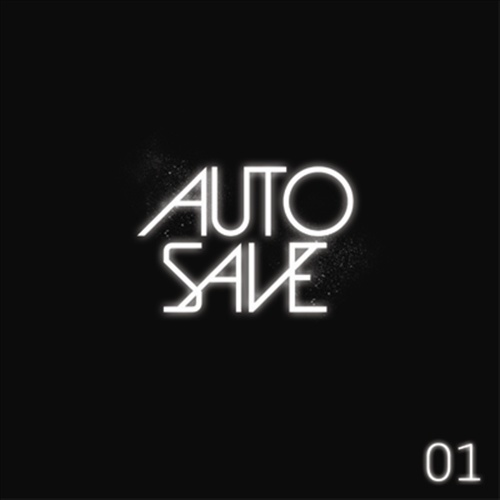 After a lack of good tracks at the beginning of this year where most of the songs didn’t convince me or just sounds mostly the same it’s now getting better and better since february. “Autosave” is a pure  banger and for those who were looking for a mean bassline, here you are! ;)