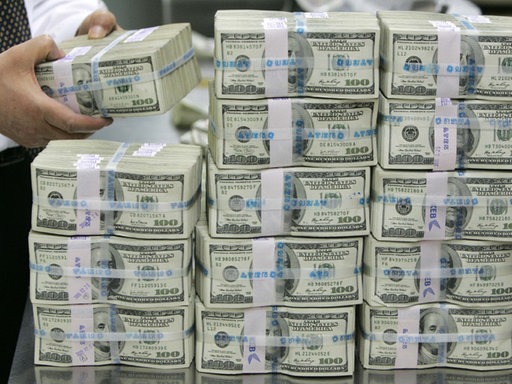 House music has become the most popular genre all around the world and it’s impossible to think about the charts including house these days. Of course it has become pretty commercial, but how long can the music reach the masses, how long will the scene decrease and how long will we be able to see our favourite djs in a near located city?

Years ago rap and RnB dominated the music scene and if you take a look at it now, it’s surely a big scene but it’s not as popular as the industry forced it to be.

Nowadays house is the top genre if you take a look at the charts and club music has become famous, especially in the US,  in a very short time. Actually every dj is killing it now – playing a good set and the crowd is celebrating the artist – but is the industry killing itself?

When I was in Brixton last year and saw the Swedish House Mafia, I surely could say that this whole thing will grow and with their vocal versions of “One” or “Miami to Ibiza” a lot more people came in contact with house music as if the would only have released instrumental versions. Another example is David Guetta – I really don’t like his music – but he or the producers behind him (sorry to all the Guetta fans) really influenced the whole dance music scene.

House really took over the whole US and now every dj is playing there a lot but I really ask myself how long it’ll take till no big dj will come to Europe – except Ibiza in the summer – because the US market is increasing the prices more and more and smaller clubs  -and even the big clubs – in Germany can’t afford a well known dj as the entry in Germany are quite low compared to the US.

A solution would be to take a higher entry but this is really hard as people won’t spend more money if they don’t see a point there. Why should they pay more for a dj who they have seen before for less. With a good marketing concept you might could solve this problem but this causes also a lot of costs and no one know’s if it’s really working out.

I won’t name any specific example but I can tell you that there are a lot of deejays who were affordable about 9-15month ago and now the prices are about 5 times higher.

Of course I can understand that it’s a typical economic behavior as the demand is getting higher and higher so the offers to the promoters can be higher as there are a lot of people who can afford it but I personally don’t think that the prices are only caused by the higher demand. In my point of view this development is caused by the labels behind the artists as the whole music market now has focused on house and house is definitely a trending topic worldwide.

So the questions that I’m asking you and myself are:

How long can this trend of growth stand? How long are we able to see the artists we like and will the industry realize that it can’t be about masses and money all the time as the quality of music is suffering?