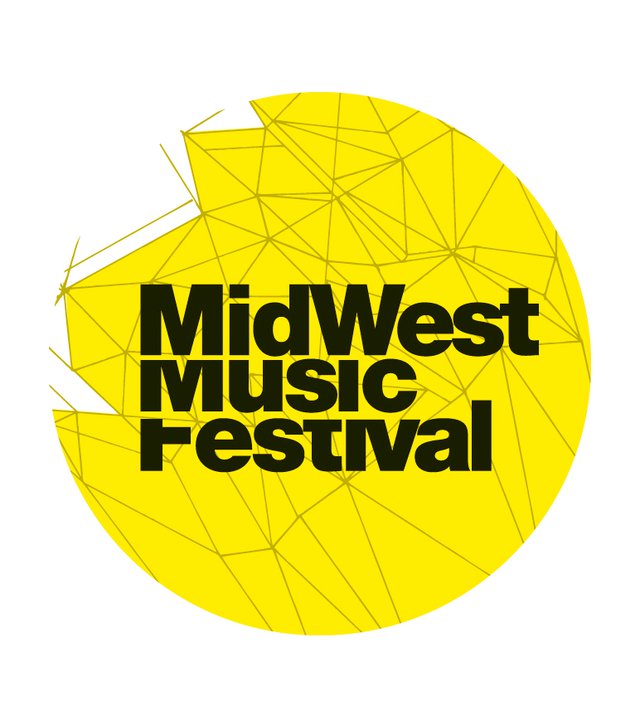 MidWest Music Festival 2011 took place in Neuss, Germany on the 24th July 2011. Of course we were there to get a good picture about how the festival is and most importantly how the beefy Line-up with big names such as Tiesto ,Sebastian Ingrosso, Fedde Le Grand, Martin Solveig, Thomas Gold and many more… will keep up with its expectations.

It was definitely not the perfect festival weather, with quiet a bit of rain and temperatures around 15 C/60 F but considering a line up as this, weather for us really did not matter at all.  Arriving at the festival area, a racetrack, you could see already the big main stage and the little second stage. We started out our festival day at the main stage with Patric La Funk. His solid set was for about an hour long followed up by the two pals AN21 & Max Vangeli. The weather really changed every minute, but after half of the Set by AN21 & Max Vangeli people simply forgot about the rain and just enjoyed the big tracks they were smashing out. They started to play some well-known tracks and continued their gig by previewing some of their new tracks & production such as “People Of The Night”. However, you haven’t missed out anything spectacular from those two, because their set  has not changed to much compared to their past once.

The next artists Funkagenda, Moonbootica did a great job as well. Especially Moonbootica are two crazy dudes and the crowd loved their style. It was a refreshing gig of tech-electro house making your feed dance automatically. This is one of the bis plus we saw having a Line-Up like this, because it kept us interested and not bored listening to so many DJ’s

The big winner and our personal favorite gig was without a doubt Martin Solveig. He started his show which such enthusiasm and was as crazy as entertaining in any way possible. His own tracks “Hello!”, “Big in Japan”,“Ready2Go” and awesome Electro-Dubstep “First Of The Year” (Equinox) by Skrillex or Smells Like Teen Spirit w/ Sebastian Ingrosso & Dirty South – “Meich” made this show so unique and enjoyable. Martin and his Manager LaFaille, really know how to put on a show and fascinate the people. The tracklist and the close contact to the crowed by Martin Solveig made his gig actually one of the best we have ever seen. A “S.T.A.R.“, is Martin for sure !

We stayed at the mainstage for another 15-20 Minutes listening to Dirty South’s set. But we were interested what was going on at the ,so called, “smaller stage” where Deniz Koyu and Patric La Funk  were playing Back2Back at the moment. The amount of people really did not match the High Class Dj’s playing. However, the awesomeness of the few people there, despite rain and the cold, rocked the front stage. The most people of course were at the mainstage experiencing Dirty South, Mark Knight and Fedde Le Grand, but we did not return to them. We wanted to support the German DJ’s and really enjoyed this kinda private concert way to much :)  (Ok , honestly we also felt bad and a little embarrassed, having just sooo few people cheering for such amazing names…that’s why we stayed ;) )

After a “funky” Funkerman set, Thomas Gold started to bash out all the top tracks he had with him. Third Party – Duel, Swanky Tunes & Hard Rock Sofa – Smolengrad and Tommy Trash – The End were just the beginning. Having so few people it really got kinda personal and he fired up every single one of us by mixing his own bangers with other high-quality productions . His own remix of Adele‘s song “Set Fire To Rain” was a personal highlight for me (Addi), since it’s such a brilliant production and totally fitted to the rainy festival feeling. What a combination! Thomas and the crowed probably had to much fun, because officials of the festival crew had to tell him to turn down the volume a bit…it was crazy. After the set Thomas Gold took the time and gave everybody the chance to catch photo with him and talk a little bit, despite he and his management team had to catch the next plain very soon. Thumbs up and a big thank you to Thomas and his Crew for that. We sure you guys read this :)

The second stage got cancelled due to circumstances we do not know for sure. “Apparently” Norman Doray and Eddie Thoneick couldn’t play due noise regulations (statement by festival staff). Heading back to the mainstage, the Swede Sebastian Ingrosso played for some time already, so we could only see the last three minutes of his set. Of course his last track was Save The World Tonight. After many hours of dancing and standing on our feed, we decided to skip Tiesto. We are both not the biggest fans of his, but from others we heard he must have been amazing and worth staying :). It was rainy though an awesome festival experience, even if Eddie Thoneick and Norman Doray could not play.

All in all, we have to say that MidWest Music Festival 2011 is a worth going to. A top Line up with really fair prices for drinks and food. The sound-quality was good as well as the visual effects, but do not expect an insane Tomorrowland kinda show. However, you should be more than satisfied with tickets only costing 29  € for early birds and a little more for buying them right at the festival doors. You don’t get the chance to hear big DJs for that little money every day !!!

We are definitely there when its time for MidWest Music Festival 2012, rain or not rain it won’t matter :)