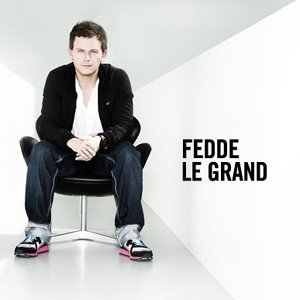 Tweet Upcoming Flamingo Records release by Fedde Le Grand himself and the two Canada based djs and producers Sultan and Ned Shepard is going to be released on the 25th April. It’s called “Running” and the vocals are done by Mitch Crown who already took part in “Let me be real”.