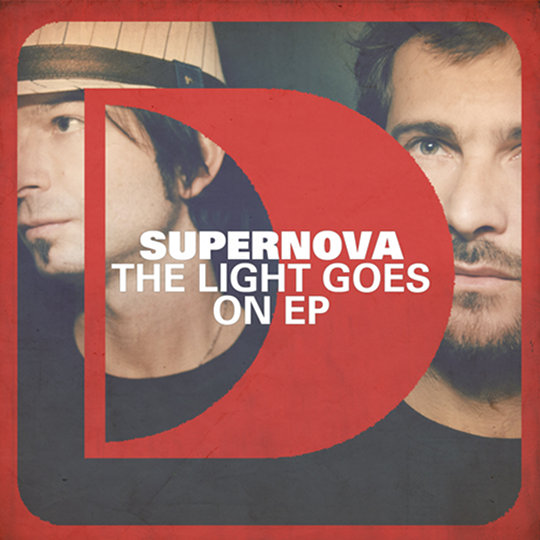 The Milan based duo Emiliano Necioni and Giacomo Godi better known as Supernova return at the final of the Ibiza season with an amazing EP called “The Light Goes On” on one of the world biggest labels in house music, Simon Dunmore´s Defected Records.

We are very in love with the first record “The light goes on” which has a nice bassline and some beautiful vocals. The perfect track for a sunset set in our opinion. But the second track “I Can´t Do Without U” sounds hot as well, it has the typical “Defected Sound”.

Supernova was founded in the year 2002 by Emiliano & Giacomo and first became big in 2007 when they released their first album “Downtown Underground” on Sony BMG. In 2010 they had their best year so far, working on some of the most influential labels such as Strictly Rhythm, Stereo Productions, King Street or Tronic and in addition to this they thoured all around the world.

Check out the preview on Supernova´s Soundcloud and if you like the tracks, get them on Beatport!