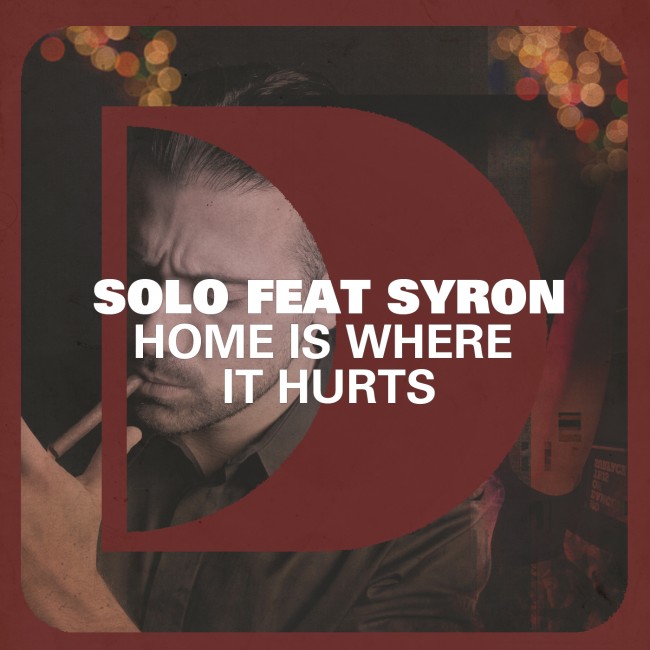 The summer is almost ready – we actually can feel it right now – and the good tracks are coming. Solo, a London based dj and producer, originally from Rome, who is also resident at the world wide known London club “Fabric”, is back with a tune that we can highly recommend to you guys. His debut on Defected is called “Home Is Where It Hurts” and will be out on June 4.

“Home is where it hurts” is one of those tracks which has a very good balance of groovy elements and some more party typical vibes. This is definitely one track which could be heard on Ibiza almost everywhere during the upcoming season!

Perfect for the summer, thanks Solo for this one :)