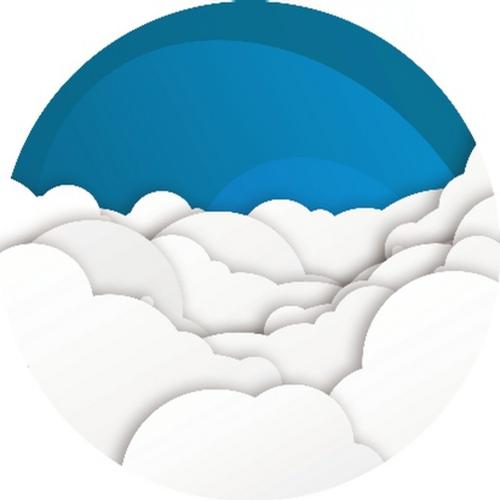 There are plenty of records out almost everyday, no one can really follow every genre so it is sometimes good to check out stuff that has been released for a couple of weeks. We found another EP on Mother Recordings, an upcoming label based in Berlin Kreuzberg which already released four amazing deep house EPs, by Daniel Dexter including the two tracks “Work Your Body” and “Today”.

This deep house EP comes with the original versions by Daniel himself but every track has been remixed. Audiojack created a new version of the A-Side track “Work Your Body” and compared to the original it feels a little bit groovier.

“Today“, the second track, is already a good track especially the sax in it is really nice but the remix by the Swiss duo Animal trainer feels better as it is a lil bit faster (121 bpm instead of 117) and the added and changed elements complete it.