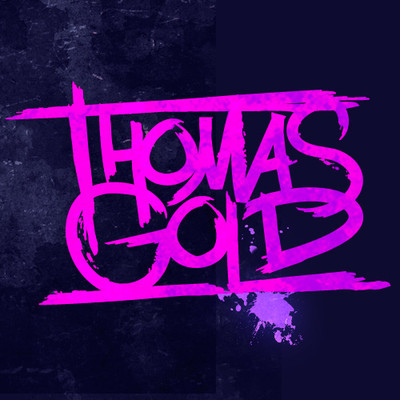 Axtone, Axtone, Axtone! After “Trio” the next release has been scheduled and like we already predicted it, it is Thomas Gold‘s new track called “Sing 2 Me” and it will be out on Mr. Hedfors label on March 26 on beatport!

After a lack of posts since monday, we are happy to have this very good info for you guys. Often said but Thomas Gold is somehow you can really trust on as he is a talented guy with great ideas for new tracks and the best proof for this is that he is signed to Axtone.

Since his first bigger release, “Agora” which was released on Steve Angello’s label Size, Thomas really made a huge progress and is now known worldwide and his hosting his first own event at WMC this year.

Till the 26 we have to bridge the time with previews like this but as we now have the release date it’s a lil bit easier to wait – ok actually it’s not as it would be better if the 26th would be tomorrow ;-)