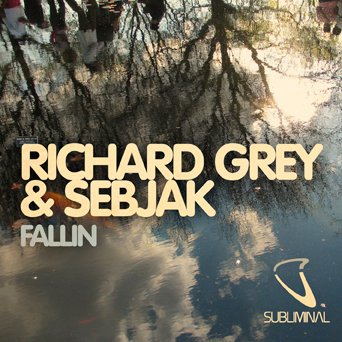 I already informed you about this upcoming release by Sebjak and Richard Grey. It will be out on the 8th february on Sondos and it features two versions of “Fallin“. One is called the “Miami Mix” and the other one – which sounds proper is the one I prefer – is the “Stockholm City Mix“.

I added you both versions so you’re able to decided which one you like more.