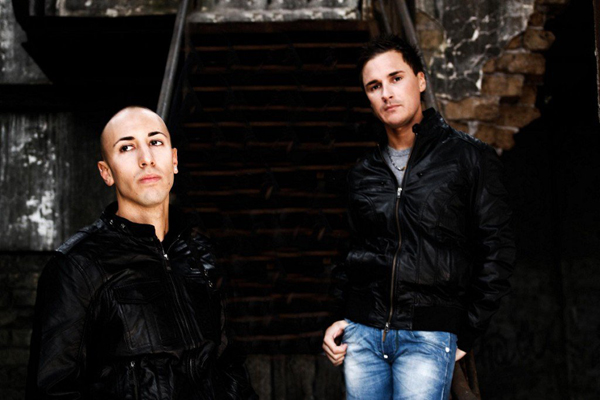 The young Italian duo from Rome, Promise Land, are into the music scene for about 10 years now. But the international dance music scene first noticed them  as they released their remix for “Leave the world behind” by the Axwell, Sebastian Ingrosso, Steve Angello and Laidback Luke.
Some other bangers were following like their big remix for a single from  “Amazing” by Reder8 or their own single “Never be Lonely” with vocals from Sandy B. being released on Erick Morillo‘s label Subliminal Records. In addition to this they conquered the beatport main charts and reached no.5 with their collaboration with Chuckie and Amande Wilson called “Breaking up”.

Now Promise Land are back with a new single “Emotions” featuring the amazing vocals from Australien singer Georgi Kay currently solidifying her reputation as a dance music siren after she did the vocals for the smash club hit “In My Mind” released on Axtone earlier this year.
As with many of the previous Promise Land works, “Emotions” is based on a beautiful piano melody and chords that thrill into a blasting electro drop. The track itself isn’t probably the best but vocals like these are simply amazing.
The track will see its first commercial release via Big Beat Records on August 14th, 2012, exclusively at Beatport.